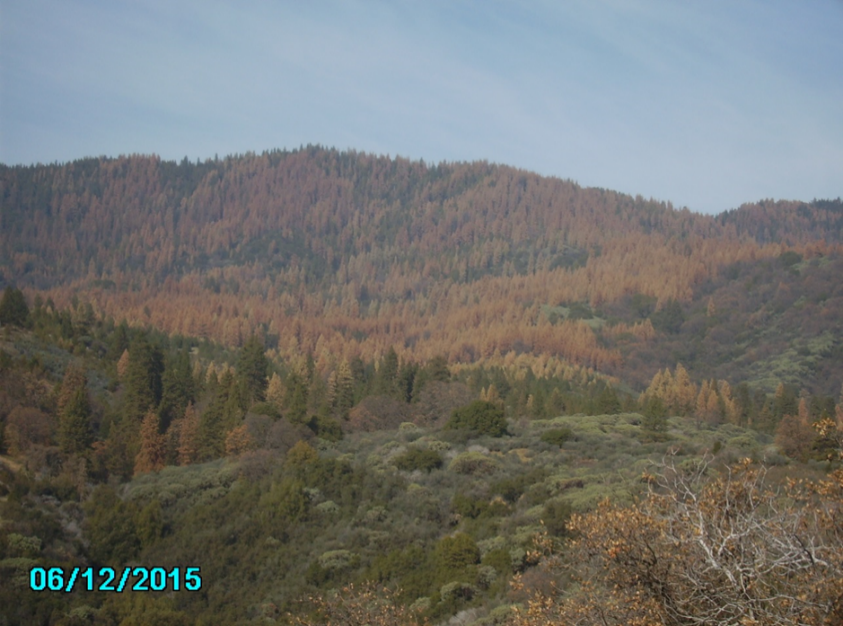 A prolonged drought and subsequent bark beetle epidemic caused massive tree die-off in California between 2010-2019. Over 147 million trees died across 9.7 million acres of federal, state, and local private lands in California since the drought began in 2010. The Stanislaus, Sierra, and Sequoia National Forests were at the epicenter of this tree mortality event. The Eshom project area, located on Hume Lake Ranger District of Sequoia National Forest, Giant Sequoia estimated 50 percent or more of the conifers 6 inches in diameter and larger.

The Eshom Ecological Restoration Project was designed to complement other on-going efforts to restore over 5,000 acres of Forest, State, and private land.  It was identified as a critical treatment area based on coordination between Forest Service personnel and Sequoia and Kings Canyon National Parks under their All Lands initiative, and proposed projects that CalFIRE and Oak to Timberline Fire Safe Council were developing to reduce fuels on private and state lands in the vicinity.  Early in the planning process, the Forest Service recognized implementing a biomass removal project would be challenging due to the high cost to remove dead trees of little economic value, and limited Forest Service staff to implement such a project.

Based on broad landscape scale assessment, Forest Service personnel identified the need to restore ecological conditions and processes in the Eshom project area, including actions that:

The treatments developed and analyzed by an interdisciplinary team were based on the intensity of drought damage, the proximity to facilities and evacuation routes, and the topography.  Treatments focus on the stands of drought- and insect-killed trees, and in close proximity to resources that 1) need protection from a stand-replacing wildfire event (major ingress/egress points for the Hartland camp were given priority to provide for public safety), or 2) are high priority to improve scenic integrity (Kings Canyon Scenic Byway).

Approximately 5,025 acres of National Forest System lands were evaluated for treatment including removing dead trees (est. 1,400 acres), while leaving some standing and on the ground for wildlife habitat, masticating (shredding) (est. 1,450 acres) dense brush and small trees that would otherwise be contiguous fuel for a wildfire to spread rapidly, prescribed fire (est. 3,850 acres) to create or maintain low fuel loads, and reforestation (est. 245 acres) in areas where natural regeneration is unlikely to occur.

The Forest Service and partner organizations, including the Mule Deer Foundation, National Wild Turkey Federation, and the Great Basin Institute, strategized through discussions and field visits to finalize methods for project implementation. These organizations have increased Forest Service capacity to effectively manage the landscape and support cross jurisdictional planning and implementation measures.

The Great Basin Institute applied for, and was awarded, a 4.8 million-dollar Climate Change Investment grant from the State of California to implement tree felling and removal, mastication, reforestation, prescribed burning, and scientific research across the Eshom project area. Great Basin Institute, Forest Service, Mulch Masters, and the City of Woodlake established a transfer and sort yard in Woodlake for biomass material removed from the project area. The yard location increased efficient biomass removal by reducing haul distance and expedited processing into wood products such as mulch and sawlogs that retain sequestered carbon.

Between July 2020 and November 2021 approximately 1450 acres of mastication and 14,460 tons of biomass were cut, decked and removed. The Eshom CCI grant included funds for expanded research by University of Nevada Reno for adapting silviculture methods to climate change.  Additional research opportunities include establishing a test plot on sugar pine adaptability to climate change and snag decay rates from the recent mortality event.

The 2021 KNP Complex Fire burned into parts of the treated and untreated Eshom project.  Across the larger landscape, approximately 2,380 giant sequoias burned to death or are expected to die within several years because of this wildfire.  Most grew in the Redwood Mountain Grove located nearby and upslope of the project area.  Fuels treatments funded by CCI supported fire suppression strategies and deployment that likely limited further loss of the iconic species in groves.  Additional post fire field surveys will confirm treatment efficacy and to further understand wildfire impacts due to reduced or increased burn severity.

This year marks the final implementation season and prescribed burning is planned for up to 3,853 acres, though KNP Complex Fire consumed 1,932 acres of these units. GBI contractors will prepare approximately 550 acres for prescribed fire through cutting and piling and establishing control lines in 2022.

Bleak. The word doesn’t necessarily conjure the loveliest images. And 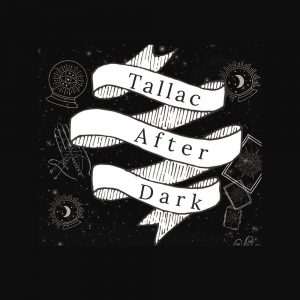