Collaborative Efforts in Support of the California Condor 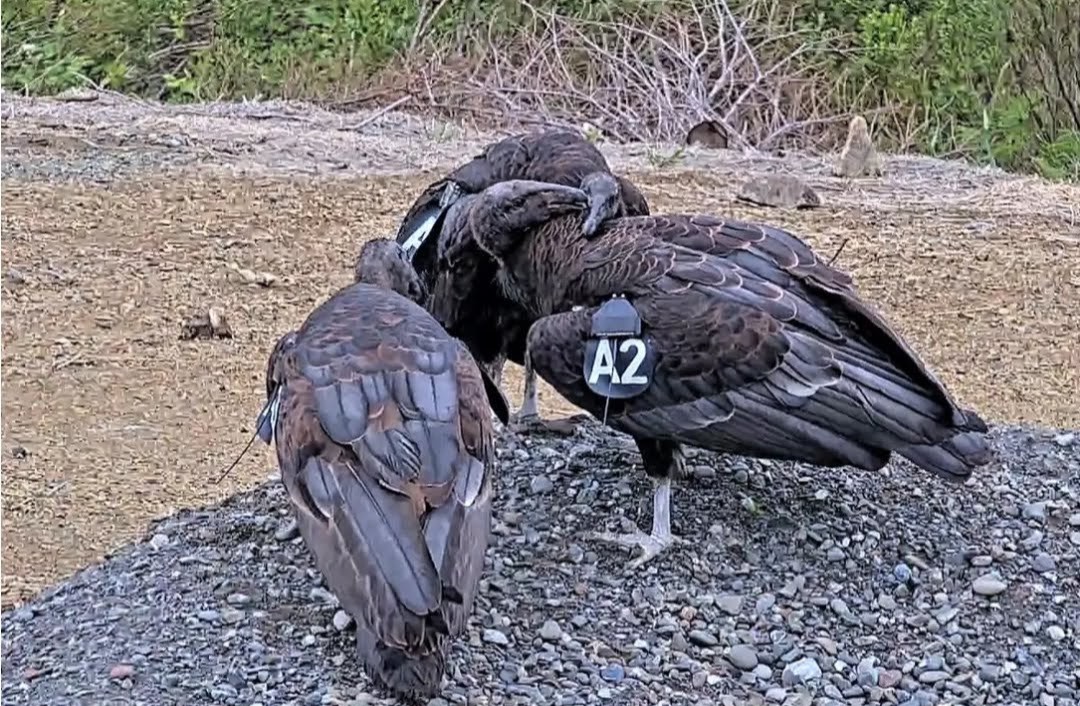 Collaborative Efforts in Support of the California Condor

GBI is proud of the work it does and it gratifying to be able to show off our accomplishments here. But we never forget for even a moment that none of what we do would be possible were it not for the collaborative relationships that we develop with other organizations and agencies. A perfect example of this is the work we do with the Northern California Condor Restoration Program (NCCRP). In this program alone, we work in collaboration with the Yurok Tribe, Redwoods National and State Parks, and U.S. Fish and Wildlife Service, to say nothing of GBI’s ongoing partnership with AmeriCorps. Working together, these organizations have sought to develop captive breeding programs, reintroduce condors into the wild, reduce their mortality rates, and restore the condors’ habitat.

A team of GBI Condor Monitoring Technicians consisting of Makayla Golden, Riley Gorman, Robin Jenkins, and Scott Kreeger has been employing a variety of methods to support the NCCRP, including the following, taken from the crew’s most recent report, which also includes the photos seen here:

Radio Telemetry and Tracking: Each of the California condors is fitted with a patagial alpha-numeric wing tag for identification of individuals, a VHF telemetry tag and a tag that sends GPS locations to a database. The GPS tag sends a location only once or twice a day in order to conserve battery power. These locations give biologists a general idea of the location of each individual condor as each location may have a degree of error. To be able to determine an exact location and garner more information on the whereabouts and activity of the condors, VHF radio telemetry allows biologists to track the condors on the ground and get eyes on them. Each VHF tag is associated with a particular frequency that can picked up with an antenna and listened to with a receiver device, that can tune into each of the condor’s “channels’. The signal changes in strength, volume and pitch depending on the distance and direction of the condor. Biologists can manipulate the volume and gain of a signal on the receiver to determine its direction. The RMF’s location offers the condors a safe area with social attractants and a regular food source that the condors will regularly come back to. The RMF also provides the field crew with the ability to monitor our cohort and their behavior and body condition on a regular basis. During events where individual condors left for days at a time to explore the redwoods, we used VHF telemetry to locate them and make sure they were doing well—that they found a good roost at night, looked healthy and weren’t in any kind of trouble.

Captive Observations: The bulk of observations happened from inside the Release and Management Facility (RMF). The observation area has one-way windows where biologists could watch captive and wild birds. Our team of biologists have been able to observe our cohort from their arrival until their release. We could learn about the group’s social hierarchy and determine each individual’s readiness for release based on their displayed behaviors.

Wild Observations: Technicians could also make observations of wild birds from the RMF as they spend time feeding, socializing, making flight circuits and roosting in nearby trees. On occasions where they wandered farther from the RMF we would follow them via VHF radio telemetry—again taking notes on body condition and roosting behavior. We recorded both captive and wild observations into a mobile tracking app called CACO central and also into our own data spreadsheet.

Carcass Placements: A lot of the behind-the-scenes work involves transporting carcasses for the condors to feed on. The NCCRP program partnered with two local dairy farms that donate still-born calves to the project. These still-born calves are frozen in chest freezers for pickups and stored on site. They are dropped off at a thaw-box near the RMF before finally being set out at the RMF for condors and scavenging conspecifics such as ravens and turkey vultures. In addition, to feeding the wild and captive condors, the carcasses attract other feathered scavengers which serves as another behavioral attractant.

Education/Outreach events: Our crew also participated in two education and outreach events: Summer in the Redwoods and the Hathkapasuta Illinois River Celebration. We talked to visitors about NCCRP, lead poisoning/hunting practices and condor conservation. We had posters, photos, feathers and model skulls/eggs for visitors to explore.

RMF maintenance: Our crew kept up on maintenance for the RMF. We repaired faulty electric fence insulators and fixed leaks. A sanitation station was set up as a precaution for avian bird flu for when technicians walk in and out of the feeding area. The station is complete with boots, a scrubber brush, spray bottle, bucket and a bleach/water solution for rinsing boots and the wheelbarrow. We are currently in the process of putting together a composting toilet at the site for technicians and guests.

Although the California condor remains a critically endangered species, this program has had clear success. Not long ago, the California condor was effectively extinct in the wild, and fewer than thirty individuals survived in captivity. Now, the population remains small and the continued threats considerable, but condors in the wild number in the hundreds. And none of this would have been possible without dedicated groups working together to bring this majestic creature, a cultural icon to the Yurok Tribe, back from the brink. 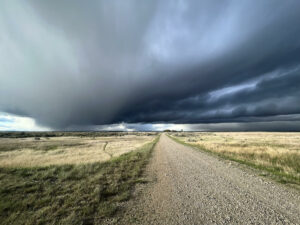 This is part two of our gallery of submissions to 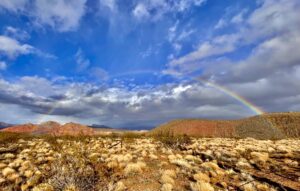 The theme for June’s media contest was “The Power of